What are the cleaning measures for clean room personnel? (2)


Summary:1. Buffering: The purpose of buffering is to further supplement human cleansing measures to prevent pollution from being brought in due to the entry of people and causing cross-contamination. The buffering facilities can be air lock rooms, air shower......

1. Buffering: The purpose of buffering is to further supplement human cleansing measures to prevent pollution from being brought in due to the entry of people and causing cross-contamination. The buffering facilities can be air lock rooms, air showers or buffer rooms. The airlock room is a small room located at the entrance of the clean room. It has a sealed space with two doors. It is set between two or more rooms. The purpose of the airlock is to prevent the airlock between the rooms when someone needs to enter and exit these rooms. Airflow should be controlled; airlocks should be designed and used separately for human use and material use. The airlock room is only a room where two doors can be interlocked but cannot be opened at the same time; a room that does not send clean air can at best buffer it, but it cannot be effective To prevent the intrusion of external pollution, because when people enter this airlock room, the dirty air from the outside has already entered the airlock room with the person's entry.
2. The air shower room is a more effective facility to prevent pollution. It is similar to the air lock room but has more air blowing process than it, which can prevent outside air from entering the clean room and has a significant effect on removing dust from personnel. ; In order to reduce the large amount of dust particles caused by the entry and exit of the human body, before the human body enters the clean room, it must be filtered by a high-efficiency filter and then sprayed by the clean airflow sprayed by the rotating nozzle to the body for blowing, so as to effectively and quickly remove dust particles and remove dust particles The latter airflow is filtered by the primary and high-efficiency filters and recirculated to the air shower area; the air shower room, as the boundary between the clean area and the quasi-clean area, has a warning effect and is beneficial to regulate the activities of the clean room personnel in the clean room.
3. The buffer room is used to prevent pollution from being brought into the door. There can be several doors, but only one door can be opened at the same time. After this door is closed, other doors are allowed to be opened, and clean air is required. Make the cleanliness reach the level of the clean room to be entered.

PREV：How to maintain the clean workshop? (1)
NEXT：What are the cleaning measures for clean room personnel? (1) 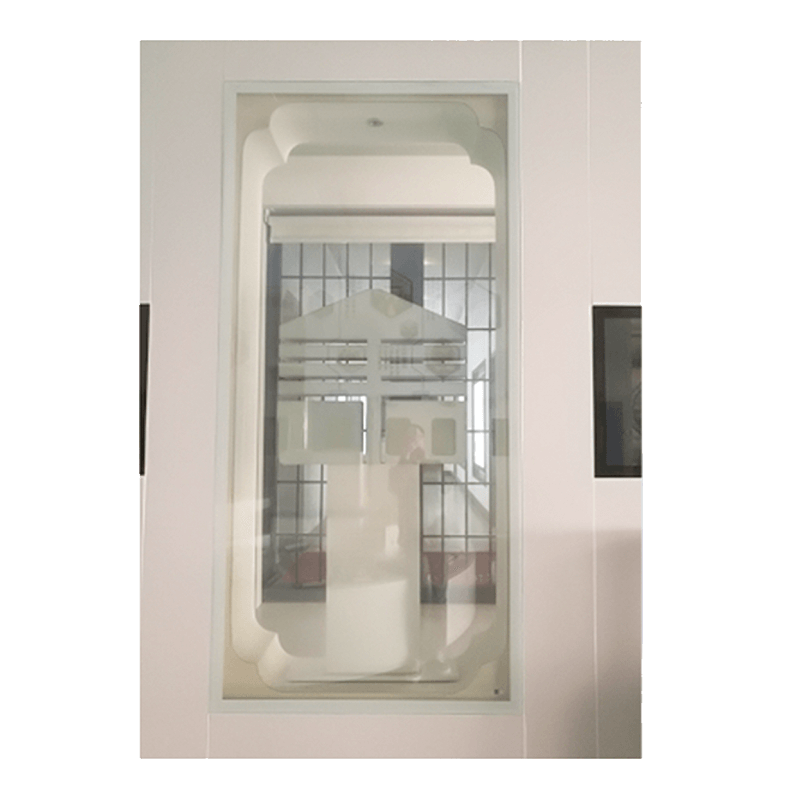 Purification window has main categories by the ma...... 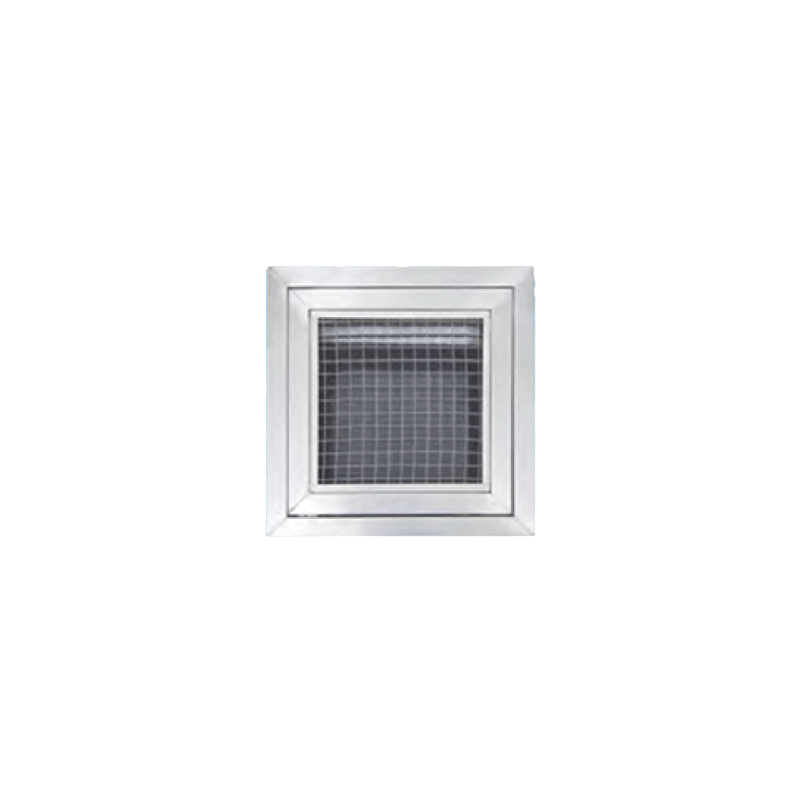 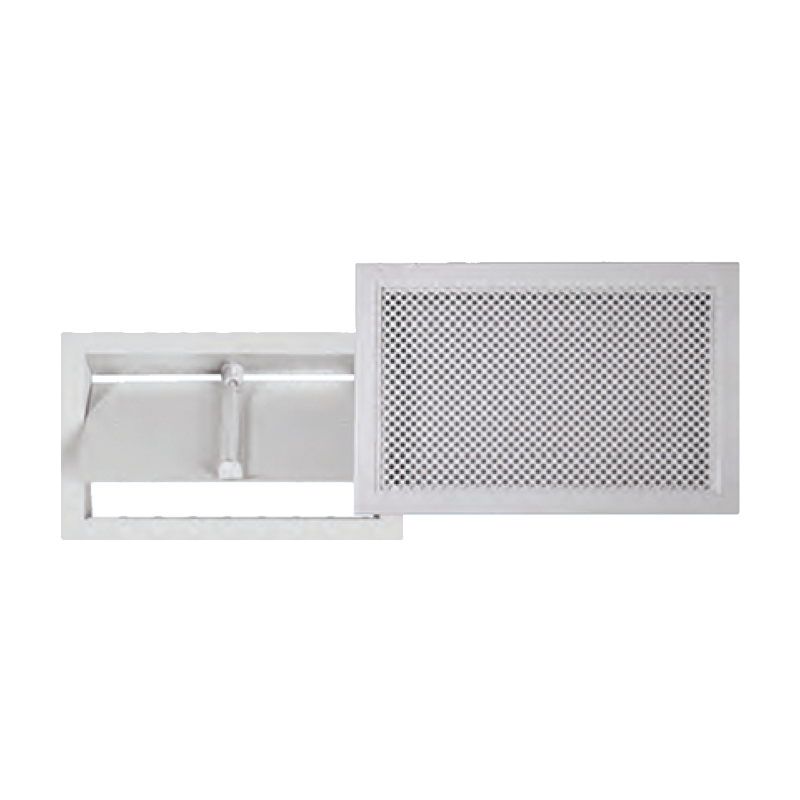 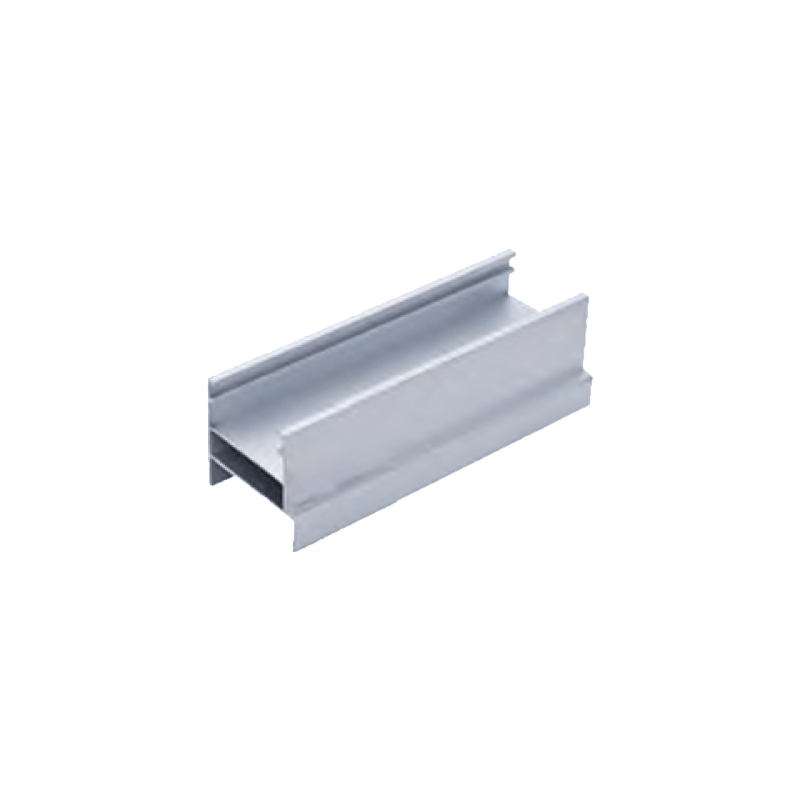 Purification aluminum profile is the accessory to...... 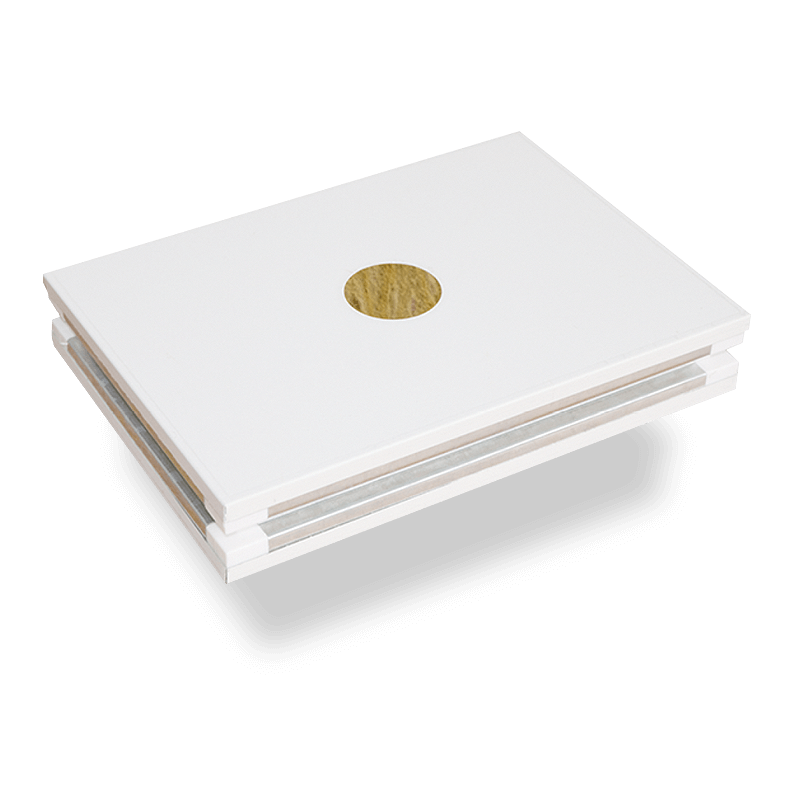 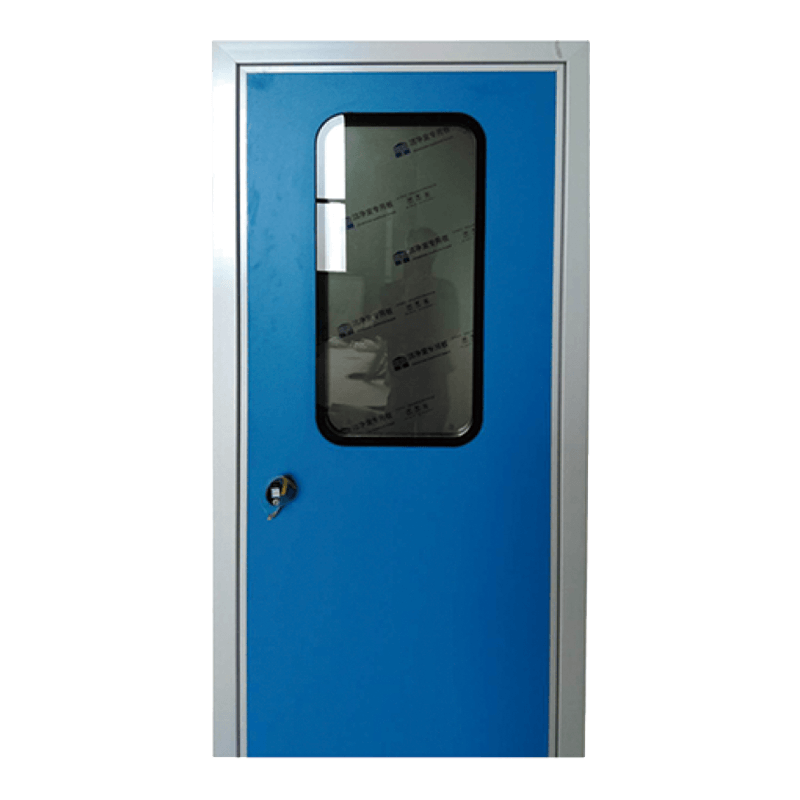 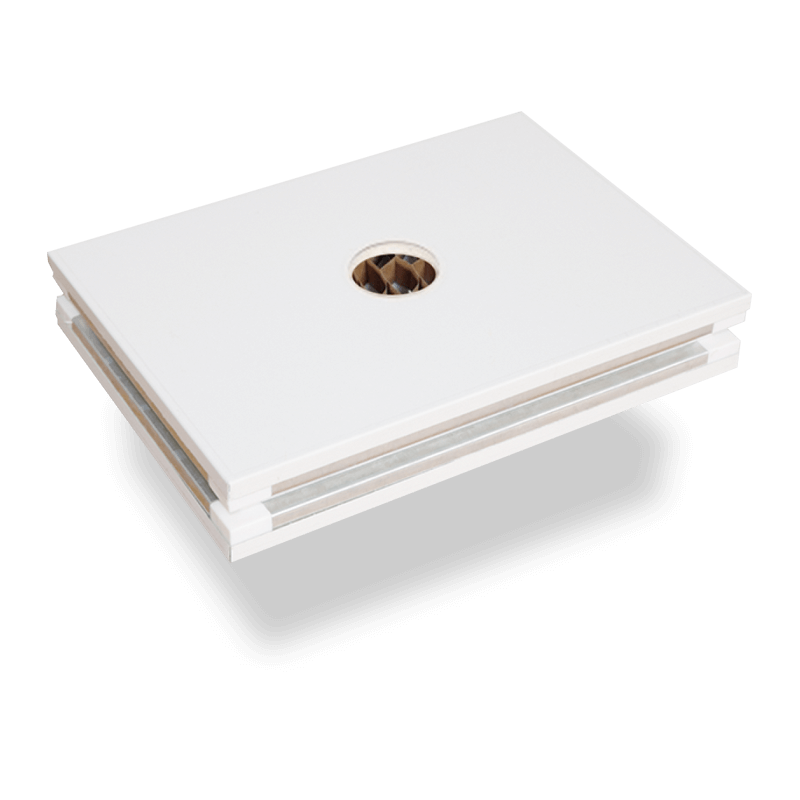 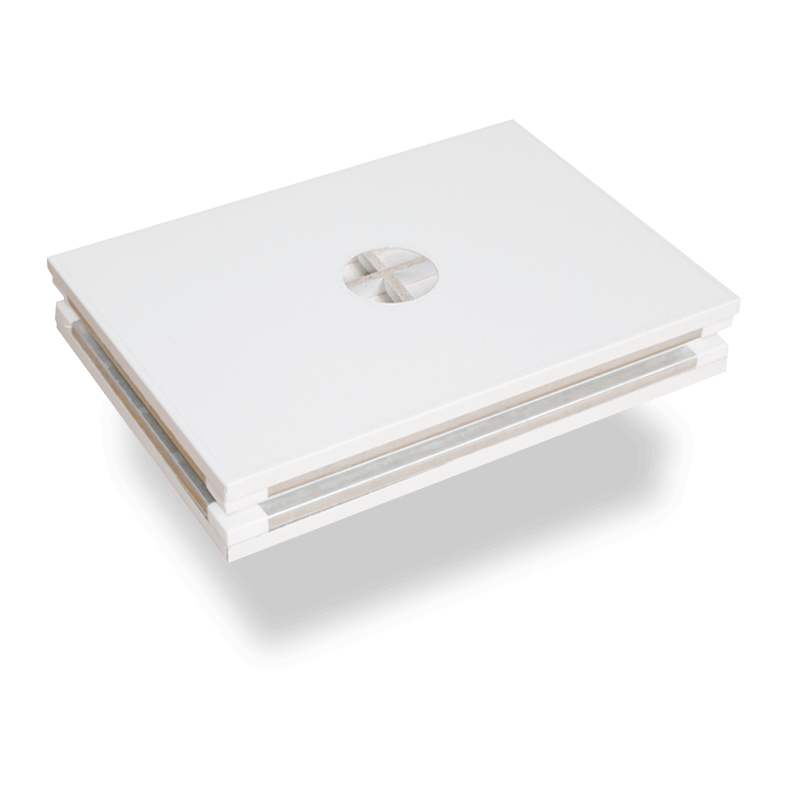 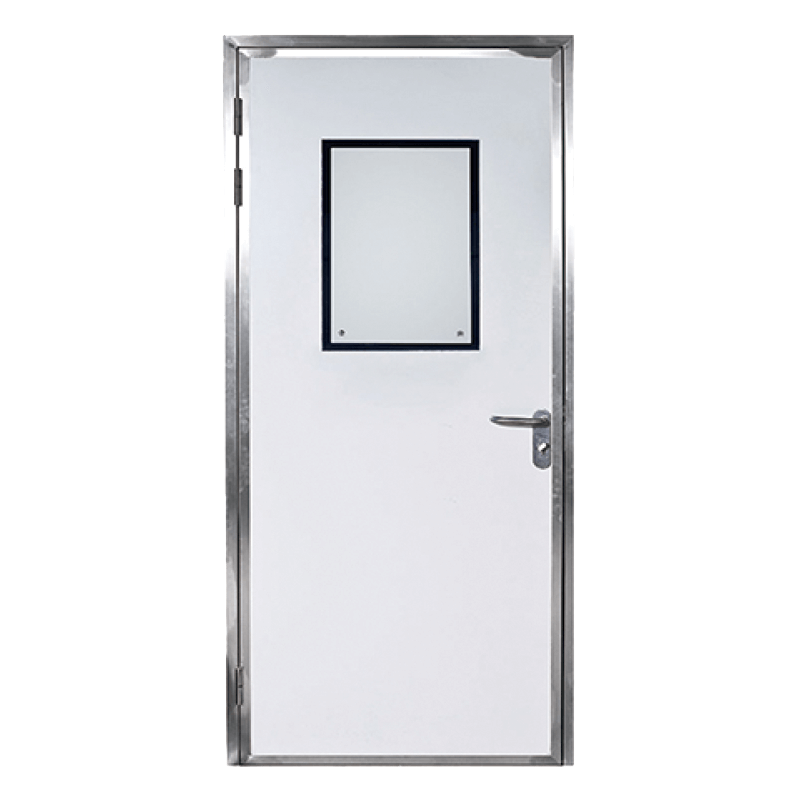